For many people, the new year bring new ideas. New beginnings. A new chance to think of what you want for your future.

In this episode from October 2018, we sat down with serial entrepreneur Barry Beck. Barry, the co-founder Bluemercury Inc., started his first business at as a child, shovelling snow in his Philadelphia neighbourhood. His entrepreneurial spirit was encouraged by his father, who told him that he could be “anything, as long as he owns it”.

Before starting Bluemercury with his wife Marla, Barry already had three successful business ventures under his belt. 20 years on, Bluemercury is credited with putting a dent in the cosmetic universe and disrupting mainstream retail! Macy’s has since acquired the company, and lends its resources to the innovative retailer.

Barry credits his personal board of directors for challenging him to strive for ‘more’. He explains that he always had a drive to succeed and thinks his leadership and entrepreneurial qualities are a mix of both nature and nurture. During this episode of the Roots of Leadership, Barry discusses the most important characteristics of a leader, when the best business decisions are made, and also shares some advice he received from Bill Gates before starting Bluemercury. 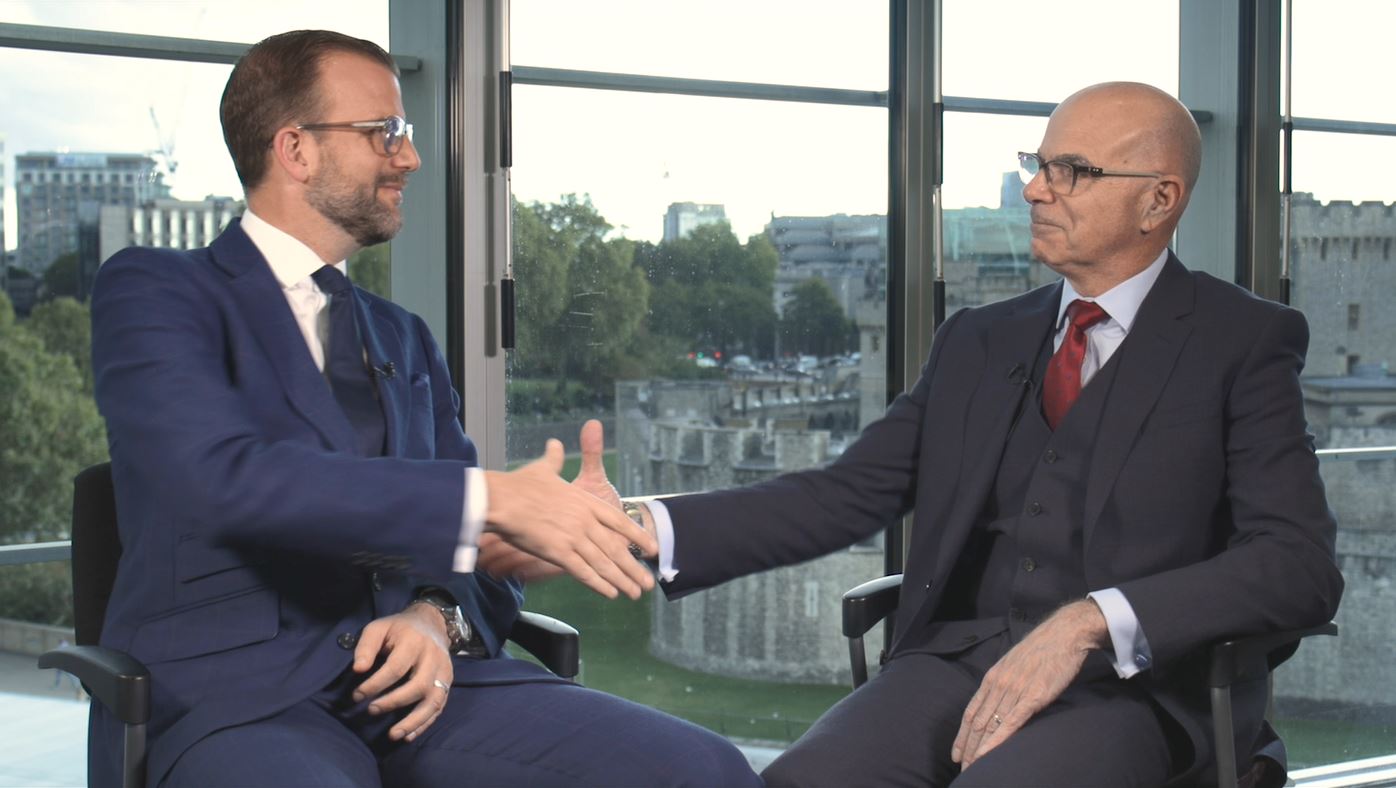 For our first episode of the new decade, we are delighted to bring you Alistair Fraser, the UK CEO for Marsh Corporate.

Alistair is a true citizen of the globe, having held positions in the UK, Singapore, and Indonesia. When asked to move across the world with 2 very young children in tow, many would have said no. Alistair, however, immediately packed his bags for adventure. As he explains in the show, ‘you can always go back home’!

This is a fascinating episode in which Alistair lays out the road map to achieving success. A big theme for this is community – how we interact with others, how we appreciate diversity of person and of thought, and the importance of knowing that you’re different – but that doesn’t mean you’re better.

Another great theme of this show is legacy. We don’t own our space in humanity or in our career. We merely rent it, and our job is make that space better for the next person. This drive for improvement and for making the world better than you found it is what makes Alistair such an inspiring leader. What an honour it was to have him on the show!