This episode was originally shared in March 2018, and was the second ever Roots of Leadership episode.

In this show, Anthony is joined by Chantal Raineri, top-selling insurance business woman. The Italian-born wife and mother of two is living proof that you can have fun and be successful at any age in your profession. Chantal’s authenticity and tenacity guided her through both the good and bad in her life. She discusses the factors that led to her success, whilst also discussing the biggest challenges that she continually sets before herself. If her life has taught her anything, it is that past experiences do not define your future. Your future is what you make it out to be. Chantal continues to prove that her own personal brand is more valuable than any sales commission. 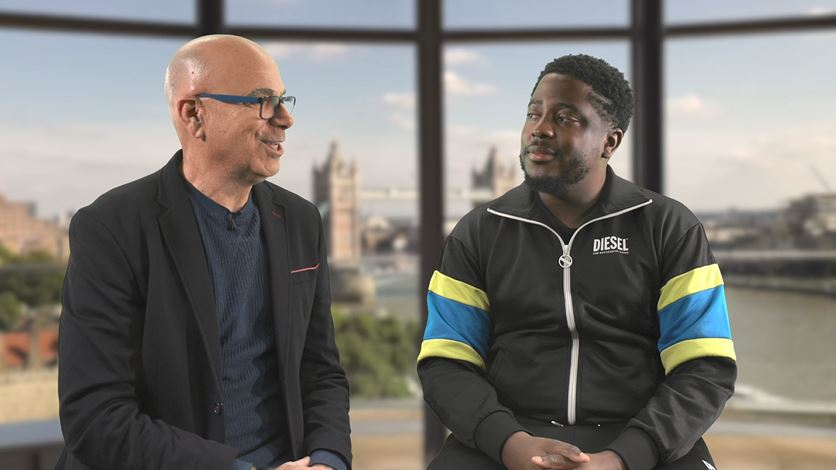 Alidor Gaspar – known by his stage name A Star – has overcome a lot in his life.

Growing up in the east end of London, in a community surrounded by gang violence, poverty, and crime, it may have seemed to some like Ali’s path was set for him. As he explains to us, gang violence is a cycle – an endless circle of young teens being pulled into gangs, seeing their friends get hurt and even die to protect what they feel is their identity, doing what they can to fight for the block they grew up on. A mindset passed from generation to generation. Some people make it out, many don’t – but what does it take for a person to re-write their path? To change the story people expect them to read from?

Through his passion for grime music, and the chance to express himself through music, Ali created a better life for himself and for others. Sharing his experiences with sickle cell anaemia is a big focus – recent statistics show that only 1% of black people in the UK donate blood. For someone like Ali who needs regular blood transfusions due to his illness, having blood available is life or death. Ethnicity plays a big role in precisely matching blood to patients – ‘Ro’ is a blood sub-type more common in people of African/Caribbean descent, and the need for it in transfusions has increased by 75% since 2014. However, only around 2 per cent of donors have this rare sub-type.

This is an eye opening and inspirational episode, which we know you will learn a lot from.